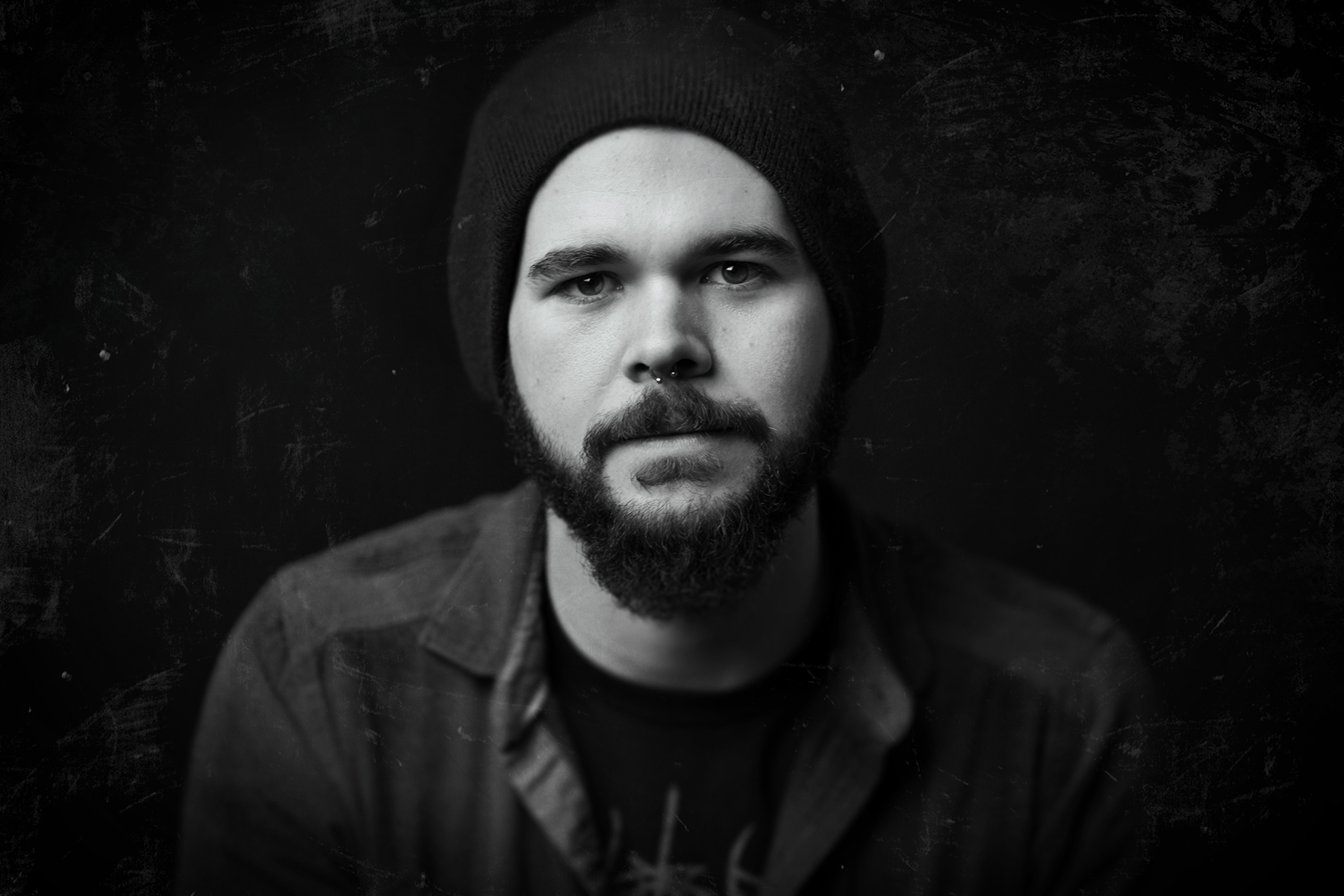 Family: Has been with his girlfriend for 8 years and has a boat load of cats

Years in Grenfell: Lives in Broadview, but working in the community of Grenfell for 5 years

What's the best thing about getting older?

This is a good one to start with, because I feel really old. I'm not old yet, but I feel old in my heart. That's tough. I guess every year, just getting to have new experiences and I think you become a little wiser all the time. Being a teenager really sucked for me, so the farther away from that I get, the better. It does sometimes suck, because you wake up with new aches and pains every single day, and I have a head full of grey hairs, and it's not getting any better. But I just feel more happy with my life now, and I've had time to experience things.  I feel like now, more than ever, I have a lot more to look forward to.

Definitely exploring holiday. We (referring to himself and I, before we started recording) just had a conversation about Savannah, Georgia and New Orleans. I'm very fascinated by history and lore and I guess places like that tend to be more interesting to me than sitting on a beach and just drinking your week away. If there was any one place that I really want to go, above anywhere else, it's Japan. Mostly because of it's super fascinating culture, a very beautiful place. Other than that, one day I'd really like to go to Scandanavia. Norway, Finland, Sweden, that area, to check that out. There are good metal bands there. Actually my dad is from England, so we have a lot of family over there, so that might be a one day thing.

If you had to give a 30 minute impromtu lecture on something, what would it be?

Facing a grocery store (laughter). Not actually, but you can put that in! I'm in a metal band, Altars of Grief. That's been basically the past 10 plus years of my life, is learning as much as I can about getting into the music industry. I've been playing guitar since I was 12 or so and have been in a few bands. So I imagine if anyone wanted to sit me down and talk to me about that, I might have a few things to say about it.

What jobs have you had?

Pretty much all the jobs I've had have been dealing with food. It's weird, but ya.. I didn't finish high school. I basically dropped out and started working full time in grade 12. I was a cook for a lot of years. When we moved here I applied to work as a cook again, but the coop called me first, and that's what I've been doing for the last 8 years of my life. I worked at the Broadview coop as a grocery clerk, then did produce for a brief period of time, then the meat department for awhile, then came here (Grenfell).

What movie can you watch over and over and never get tired of?

I guess, for as long as I can remember, I've been a pretty big horror movie buff. I have skads of DVDs at home, and it's just my thing. I'll give you my top three, and whether anyone knows any of them is totally irrelevant - The Evil Dead, with Bruce Campbell which is hilarious, over the top gory and cheezy and stupid. The Thing, which was like, I guess a group of scientists are stuck in a outpost in the antarctica and this alien entity basically gets into their blood and everyone gets really paranoid. That's a good one. And more recently, and it's not neccesarily even a horror movie, but I just really liked the way it was done, it's called The Witch. It's more historical and kind of artsy. Not your typical horror movie I suppose. It's really cool, because all of the dialogue was based on actual writings from that time period. They did a really good job of that movie.

What do you consider your best characteristic?

I don't want to use Dustin's answer (referring to last week's interview with Dustin Declercq), but I think it kind of rings true as well. I'm definitely a very calm and level headed person. I don't get riled up easily. I think being patient is a good trait to have. I don't want to be mixed up with Dustin (laughter), but you can link us up together.

Actually, as of today, we (Altars of Grief) are currently discussing the option of doing a tour of the west coast, from B.C. down the coast of the United States. We are going to see if we can pull that off next year. I guess if I were able to have a bucket list item that might not be attainable, but I'll say it anyways, would be to tour Europe. We've had some friends that have gone over and had some luck with it. So maybe one day.

What was your first concert?

So this is going to mean nothing to anybody, but my first concert was Amon Amarth. They are a viking metal band. It was a really good show. We went and saw them at the Riddell Centre at the University. That was in 2008. The next one after that, that I can remember was a local band, called Nochterror. The irony of that is that I'm now in a band with the guitarist from that band. We put out a split with them a few years ago. It's funny how things come around full circle. It's a very small community. You get to know these people.

Have you ever met anyone famous?

What do you want to be remembered for?