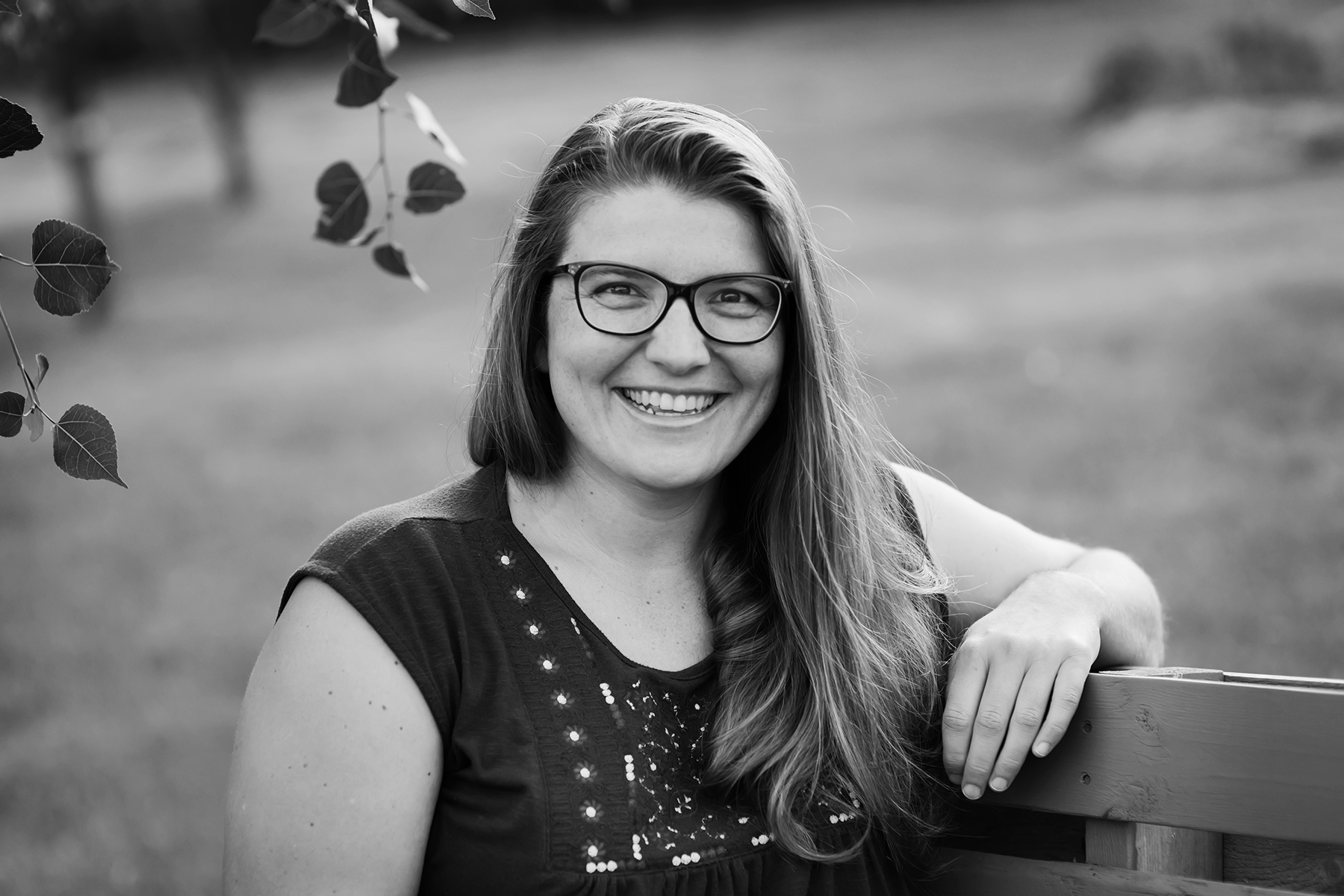 Years in Grenfell: 4 in October

What are you looking forward to in the next 10 years?

I can do the next 2 years. Within the next year, I need to finish my PhD, which I've been saying for the past four years. But this year I actually have to finish. I'm half way done my thesis. I can say up to that point, and after that, doors will open up. Who knows what will happen after that.

Do you speak a different language?

I don't, but if I was going to spend energy and effort, attempting to learn another language, it would either be Ojiboway, or Cree. One of the "Old Ones" (kêhtê-ayah) at school, Alma Poitras, from Peepekasis, she's been teaching me little words in Cree, here or there. So I know little tiny words. I only know words that are applicable to what I need for teaching my treaty class. So we're using words like tâpwêwin, for 'speaking the truth with precision and accuracy'. Tan'si - hello, hiy hiy - thank you, kinanâskomitin - i am grateful to you. This is one of my favorite words..  And miyo-wîcêhtowin, good relationships.

What does home mean to you?

This is a nice one. I think mostly it's where your family is. I do feel at home in certain places more than others maybe, but to me, it's where I feel like I have connections with people. Grenfell feels like home now. But I also still say the farm is home, where my parents still live (in the Kelliher area). I'm not sure if they moved away if it would still feel like home. It's not the town, it's the farm that feels like home.

Money is no object. Do you quit your job?

Well, I kind of already quit. I don't really think of money in that way maybe. I would only teach the classes that I want to teach, when I wanted to teach them. But I like what I do, and usually I do get to only teach the classes I want. I've been pretty lucky. But I also don't make a ton of money. Once I'm done my PhD, I don't know what that will neccesarily mean, for jobs. I never started my PhD with the intention of being a professor, and if I were, that would mean having to move. If life happens to go that way, then maybe. But I don't know at this point. I could work at a division office after that, or teach in a high school. Or I could work for the Ministry of Education.

Describe your childhood/where you grew up.

Before I started my PhD, I never would have said "I grew up in Treaty 6  and Treaty 4". But now I'm trying to practice recognizing that, not just connecting my childhood to farms. Until I was 12, I lived in Luseland. We had a farm there, so that's Treaty 6. Then we moved to Kelliher. My mom's family is from Luseland and my dad's family is from Kelliher. So I grew up in those two areas. I have 2 sisters and a brother. When we moved to Kelliher, my dad bought sheep. That was really fun. We had cows. We did stereotypical farm kid stuff, like exploring in the bush and things like that, riding the school bus. We helped with the sheep, but there was a travelling sheerer that would come from New Zealand once a year. In the summer, we always camped. My mom is a teacher also, so we always had summer together. We went to the same lake usually, Fishing Lake, doing swimming lessons for two weeks. I remember when we lived in Luseland, somehow, I don't remember how, I saved enough money - probably birthday money or something, but I remember walking to the store to buy my own first bike. We'd go to the convenience store all the time, and bike around. In the springtime, you know when the streets are melting, and there are rivers of water, with a little ice still on top of it - I lost my glasses in the river. We had to go looking to find them, and we did! They were either my glasses, or my sister's. Now I'm second guessing myself. They felt like my glasses. They were a block away, but we did find them. Living in small towns and on farms was a great way to grow up.

What is one regret you have?

I don't really have any. This isn't neccesarily a regret, but when I was teaching in Yorkton, I was living in a basement suite, and the people that owned the house lived upstairs, and were really lovely. They decided that they were going to sell the house, and it was the year that I decided that I was going to start my Masters and stop teaching. They offered it to me first, and wanted $100, 000 and it was a cute little bungalow, and they'd done it up nice, and the yard was beautiful. But it was just before the cusp of the housing market, and $100 000 sounded like a crazy amount, and houses were going for $75 or $80, 000. So sometimes I think what it would have been like if I'd bought that house. I've never bought my own house, so sometimes I think about that, but it's not a huge regret. It's fine.

How would your friends describe you?

I went to Winnipeg last week with my friend. We went to the Canadian Museum for Human Rights. That was the whole reason for our trip there. She had wanted to go. We've travelled before together, but before she was married and had kids. So it was really nice to just be her and me, and we talked in the car a lot and it was awesome. Because we were talking about human rights - one of the visiting exhibits was about Nelson Mandela - we had lots of heartfelt conversations about living in Canada and the connections to human rights. There was a whole floor at the museum about Canadian human rights. On the car ride home she told me that she thinks that I'm non-judgemental, that I'm easy to talk to. I'm happy to have, maybe, the more difficult conversations.

This is a hard questions, but I think generally I would say, I get inspired by having good relationships. That is what feels energizing and good. Friendships. But also, deepening relationships that are newer. Going for walks with people feels really nice, and I've got that in town. There's also the education students that I get to interact with, because they are so open. Having good intimate relationships with people, one on one.

Have you ever kicked a bad habit?

No, I don't think so. I really nurse my habit. I'm a closet ice cream eater. That's maybe one bad habit that I should kick, but really don't want to and haven't given it any thought. I don't really pretend to even try to kick that habit. I'm a pretty fierce procrastinator, so I should probably kick that habit. That's why it's taken me so long to get this PhD. I pretend it's a good thing, I get to really think about things longer.

What's the best thing that's happened to you this week?

Probably the best thing that happened to me this week, my mom is coming tomorrow to visit, and work together. But I guess that hasn't happened yet. The early morning swims have been good. I went once this week, and on saturday, and it was really nice. Sandy Dobra is always there, and we get to have a little morning chat, and it's a good way to start the day. She's awesome. So that was a really good thing that happened this week. There's a few others that come as well. It's so nice. The sun is pretty. The morning swims are great. It's hard to get there, but now that it's at 7:00 a.m., it's easier to get to than when it was at 6:30.